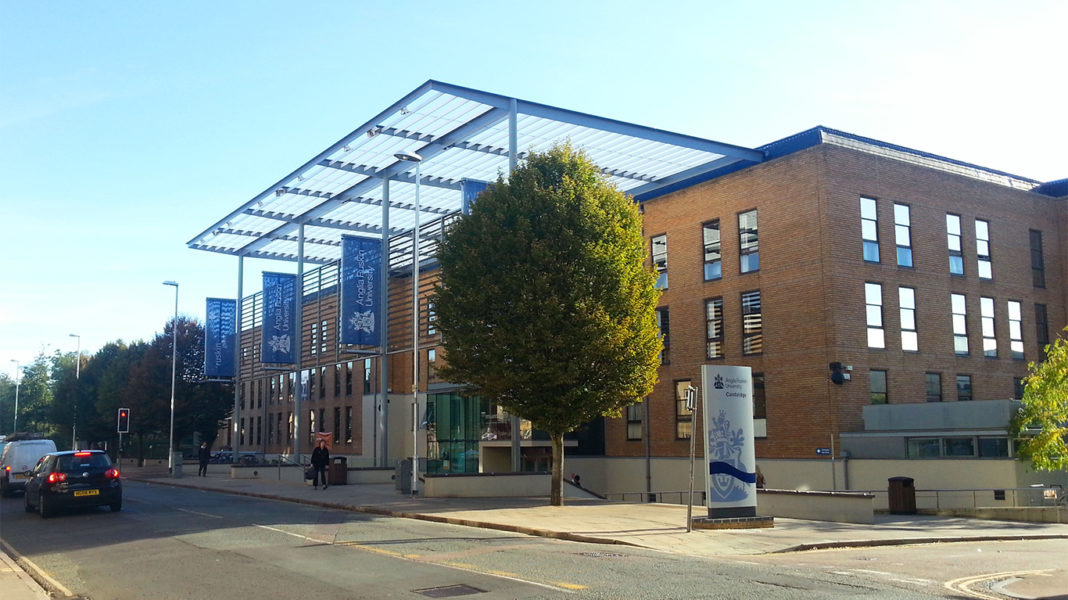 Anglia Ruskin University (ARU) was awarded university status in 1992, even though the ARU story started in 1858, when the art critic, patron and philanthropist John Ruskin opened the Cambridge School of Art. The art school grew to become Anglia Ruskin University, and is still at the heart of the modern-day campus in Cambridge. Over the years, a number of colleges and institutes have become part of Anglia Ruskin including the Cambridgeshire College of Arts and Technology (CCAT) and the Essex Institute of Higher Education (formerly the Chelmer Institute – itself formed from the Mid-Essex Technical College and the Brentwood College of Education). Today, with a student population of 35,000, the university is one of the largest in the East of England, and a major provider of part-time education.

ARU is well regarded for the quality of its teaching and support – with industry-recognised courses, inspiring tutors, and an award-winning Student Services Team. It runs courses for students leading to undergraduate and postgraduate degrees, as well as to a range of professional qualifications.

In addition to being one of the most significant suppliers of nurses and teachers, the university offers an ever-expanding range of contemporary courses designed to meet the needs of the individual and the requirements of a knowledge-based economy.

As well as the University Centre Peterborough campus, ARU has campuses in Cambridge and Chelmsford, attracting students not only from the East of England but in increasing numbers from Europe and internationally. Furthermore, the university has an extensive network of contacts with institutions throughout the world, delivering courses in countries such as Malaysia and Trinidad.

In 2014, the ARU was awarded Entrepreneurial University of the Year in the Times Higher Education (THE) Awards. 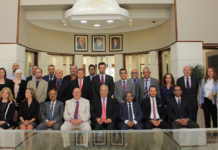 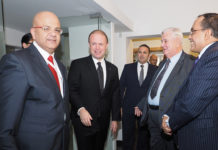 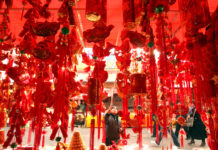 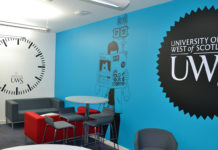 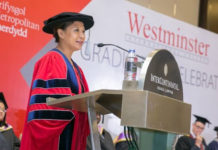 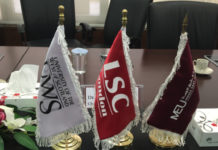 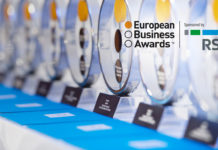 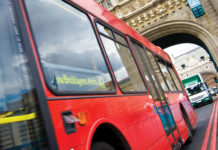 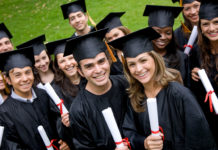 Congratulations to our graduating students