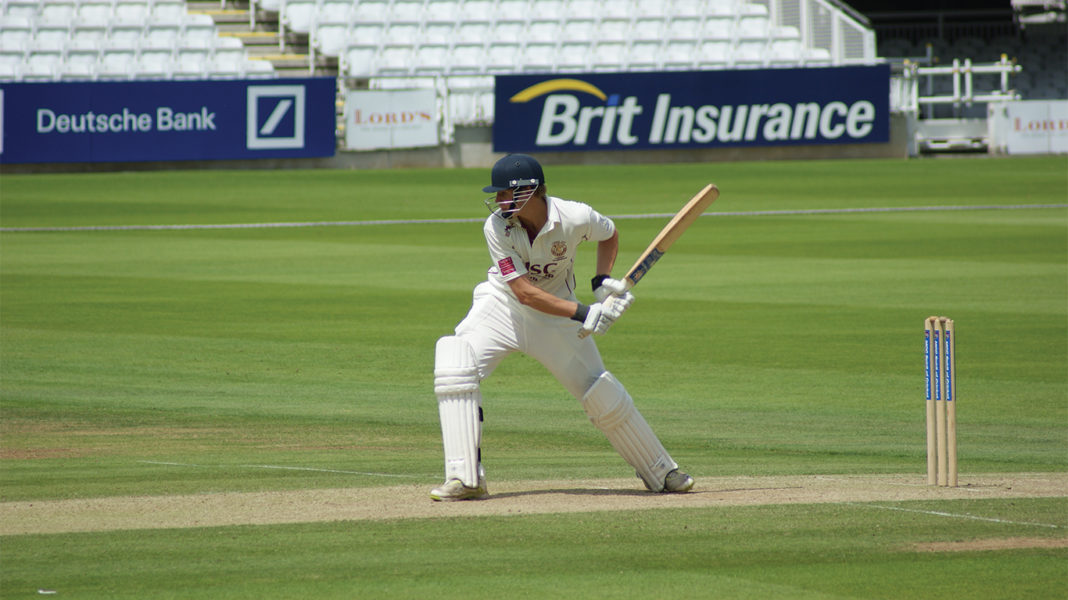 On the sporting front, we are proud to inform our readers that the Chief Coach of the LSC Cricket team Clive Radley was elected the 22nd President of the Middlesex County Cricket Club at its 149th Annual General Meeting at Lords. In spite of his busy schedule at Middlesex County Cricket Club and the Durham MCC, Clive is actively involved with the training of our team. This year he was assisted by Chad Barrett of Northamptonshire County Cricket Club in training our cricket team at the Lords Cricket Ground training facilities. Our Sri Lankan readers would be interested to know that Chad made his first class debut against the Sri Lankan XI last year during their cricket tour to England.

It was another successful year for the LSC cricket team. The team is now in Division 2 of the British Universities and College Sports (BUCS). This year the team played the likes of University of East London and Middlesex University and won the games handsomely. The star performer of this year was the team captain, Byron Ovenstone who scored a century and a couple of 50+ scores leading from the front. The team is now involved in the T20 league organised by the prestigious Last Man Standing Club. We wish them all success for the tournament.
As summer draws to a close, LSC will also soon begin their football and basketball training.

We are looking forward to hear from all our alums and students about their sporting feats and hope to share these achievements with our readers. 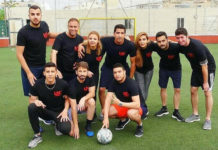 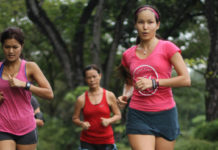 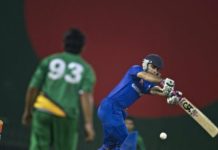 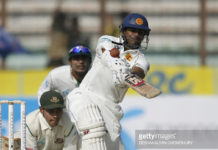 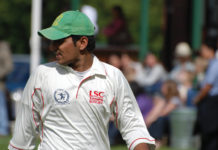