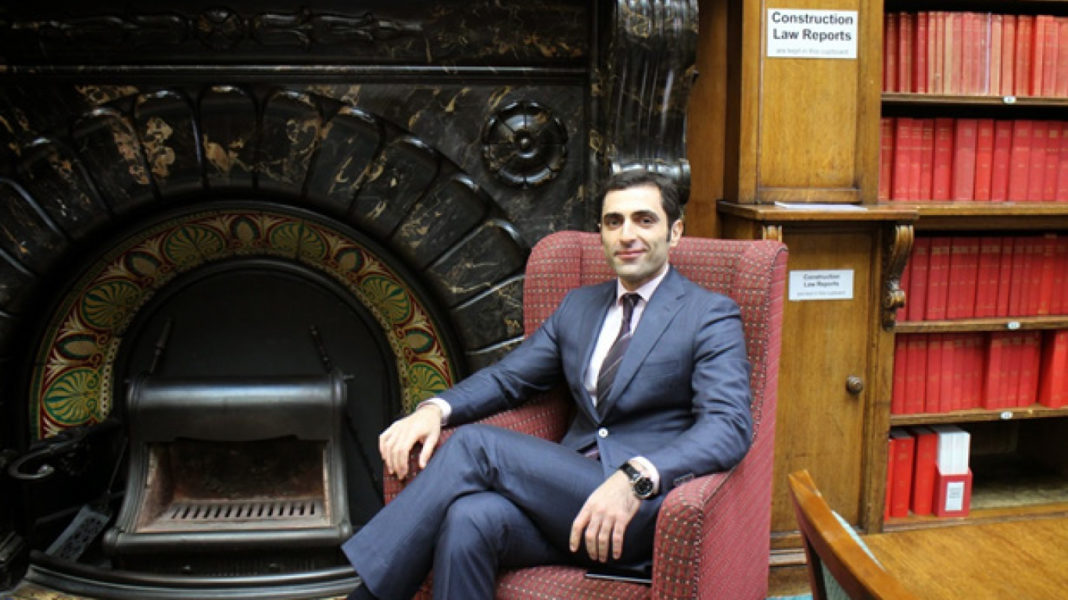 Vardan graduated from the Faculty of Law of the Yerevan State University achieving LLB degree in 1999 and LLM in 2001 (both with honours). His professional activity started in 1999 and since that time, he has worked in a number of private organisations as in-house lawyer. In 2007, he became member to the Armenian Chamber of Advocates. He also became a founder of a law firm in 2007. Grigoryan Law Group® is servicing large corporate clients from utilities, energy and mass media sectors. Grigoryan Law Group® has 25 lawyers in the staff, with half of them being licensed advocates and members of the Chamber of Advocates of Armenia. It is now one of the largest law firms in the Armenian legal market.

Vardan joined the Armenian British School of Business’ program ‘MBA for Executives’ in April 2015 primarily to advance his professional knowledge and skills in economics, finance and management to enable him to manage his legal business even more efficiently and with a better understanding of the ‘philosophy’ of the clients’ businesses.

“One of the key issues of being a successful and trustworthy manager is the profound understanding of management techniques and using them in organisations where one is involved in managerial decision-making”, says Vardan. “Alongside this stands the possibility of creating ideas for another new business. The MBAe at BSB Armenia offers me the opportunity of acquiring new knowledge of innovative twenty-first century business concepts, meeting new people from other fields, keeping one’s hand on the pulse of the business world and becoming a part of it. As a result of the MBAe programme, I hope to broaden my horizons, receive renewed perceptions and training and thus modify my way of thinking”. 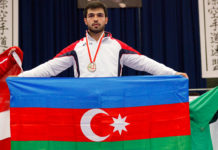 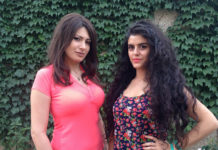