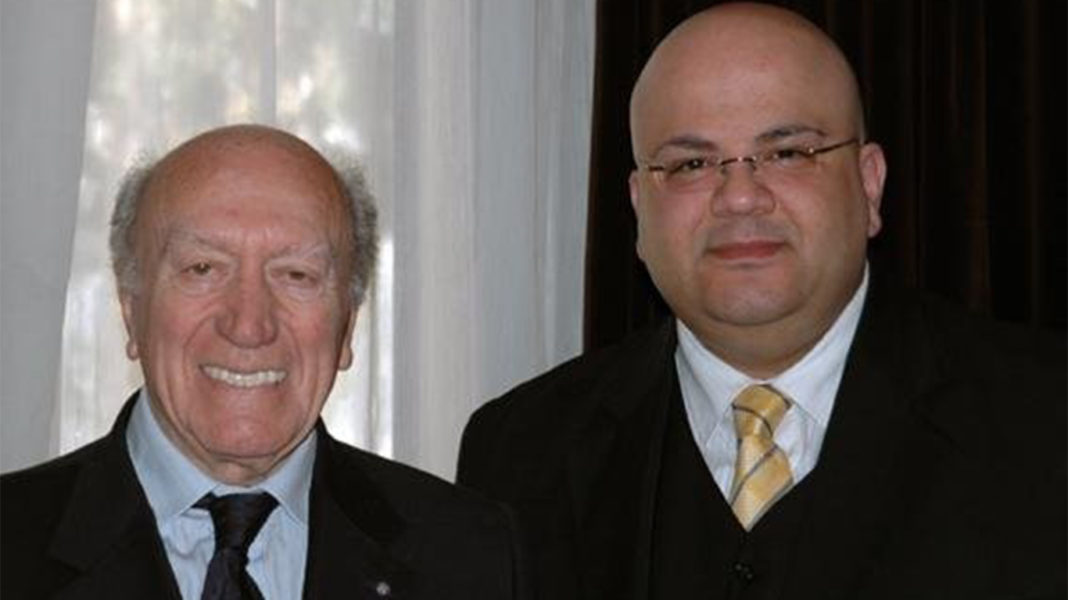 Dr. Noel Calleja is an EU Affairs and International Business Development Specialist with vast experience in both local and international initiatives and projects. He holds a Doctoral degree in Business Administration from Aberdeen University, specialising in International Business Development and EU Public Policy, a Masters degree in Business Administration specialising in Marketing Management and also holds a Masters of Arts in Theatre Studies, both from Hartford University.

Whilst reading for his DBA, he had the privilege to be mentored by the late President Emeritus of the Republic of Malta, Prof Guido De Marco.

Noel garnered an extensive understanding of the profession throughout his involvement in international organisations across many industries, he has built up a vast background to cover extensive multi-national challenges.

As a seasoned Business Development professional, he has championed several value adding projects in the areas of performance management, organisational development, strategic HR, succession planning, quality assurance, business start-ups, training and development, as well as other areas of expertise. Noel has been instrumental in designing and delivering an array of management development programs which led to the enhancement of leadership and managerial aptitudes of various individuals.

Noel was involved in missions and projects which concerned key Politically Exposed People; he has worked in Senior Management roles within large organisations across different countries, all within a diverse cultural background. On various occasions, he was consulted by the European Commission, on the enlargement of the European Union, the Government of Malta on Higher Education and EU Affairs and the Government of Ukraine on matters related to future collaboration with the European Commission.

In February of 2009, HH Prince Naif bin Sultan bin Mohammed bin Saud Al Kabeer of the Kingdom of Saudi Arabia described Noel as “A man of many resources. His limits are the skies!”

His connections with the London School of Commerce, Malta started back in April 2015. This year Noel took on a full-time position as an Academic Project Administrator of the LSCM Business School and also is the Business Development Manager responsible for various new markets.

In his free time Noel composes music for films such as Assassins Creed, The Malta Experience as well as the S Class Commercial. He is also quite the animal lover, with a soft spot for big cats.

It is with deep sadness that shortly after the interview, Dr Noel Calleja passed away on the 19th of January 2018. The LSC Group would like to offer our deepest condolences. Dr Calleja was a highly valued and respected member of staff and will be missed by colleagues across the LSC Group.