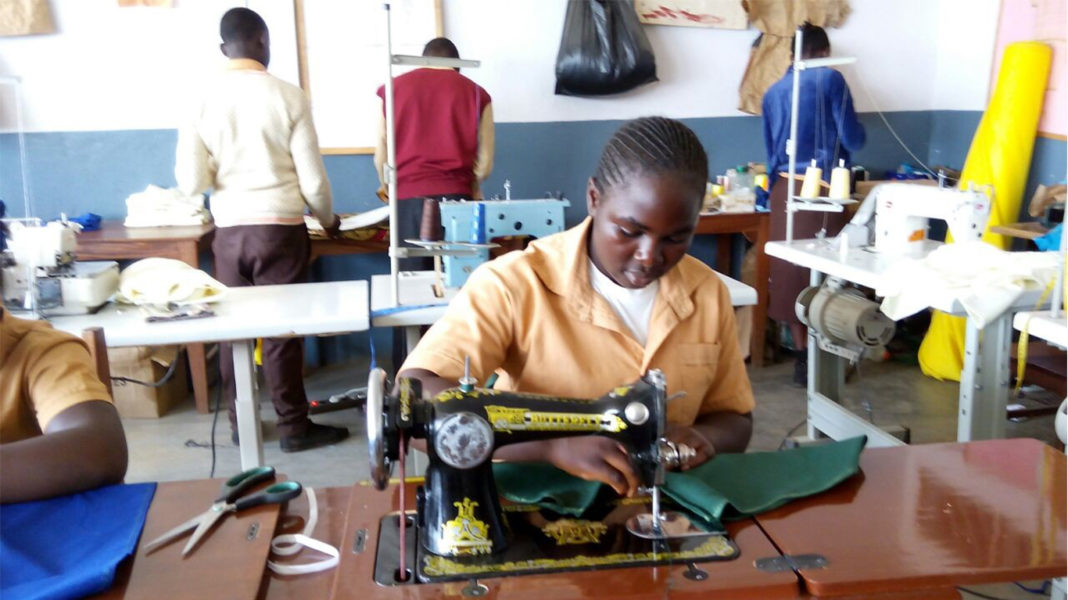 The Nyumbani project was founded to protect and help AIDS/HIV infected and affected orphans and elders who have been left behind by the “lost generation” resulting from the HIV/AIDS pandemic. Father

D’Agostino and Sister Mary Owens developed plans for the self-sustaining village concept to serve as a model for future initiatives. The first Nyumbani Village was established on 1,000 acres in Kitui District, a three-hour-drive from Nairobi, opened in 2006. With three schools, a medical clinic, worship center, and other community buildings, the Village has been designed to house 1,000 orphans and 100 elderly grandparents in 100 homes. Each home is allocated a half-acre of land and access to water in order to encourage self-reliance.