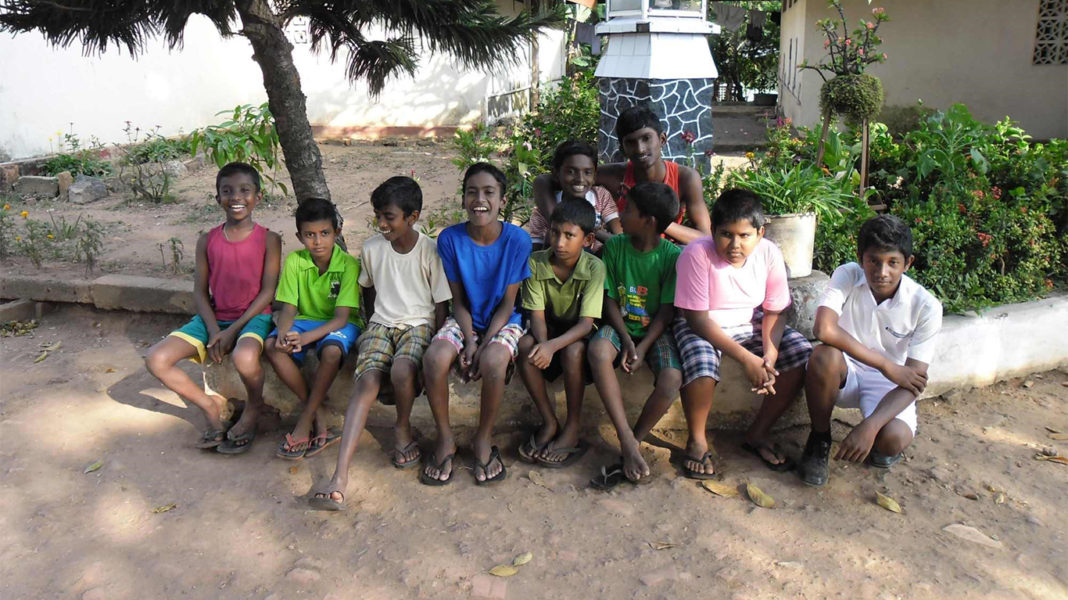 COPTE (Combating Poverty Through Education) is the Charitable Foundation supported by the
London School of Commerce.

Maw Sevana Boys’ Home in Colombo, Sri Lanka.
A safe refuge for street orphans, Maw Sevana is run purely through charitable donations and a small stipend from the local Catholic Church. The role for COPTE is to provide the ongoing funding in order to raise the level of both educational attainment and expectation. We have arranged extra tuition in IT, Maths & English for all the children in addition to providing them with new computers and audio books. As the boys grow into teenagers, it is the aim of COPTE to provide support for those moving into Secondary level education and to the Diyagala Boys’ Town in Ragama.

Morning Star School for Deaf and Hearing Impaired Children in Bamenda, Cameroon
The school was founded eight years ago by group of dedicated nuns in the Northwest Province of Cameroon and at that time had six pupils.

As there is no state school provision for deaf children, they were often neglected and discriminated against even within their own family and community.

Thanks to COPTE donations, there is now a new school building, fresh drinking water, electricity and a safe playground for all 108 children.

Nyumbani Home and Village in Kitui, Kenya
The Nyumbani project was founded to protect and help AIDS/HIV infected and affected orphans. The children are adopted by surrogate ‘grandmother’ helpers who are supported within their family group.